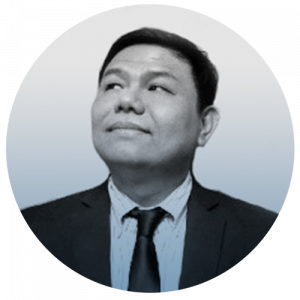 How To Explain UX to Old Fuddy-Duddies

Patrick Michael Balo has selling dreams and hopes alongside milk, phones, medicine, and food for the last 16 years. Before that, he spent time writing and directing events that were veritable case studies in organized chaos and even dabbled in the TV and film industries as the “guy-who-got-things-done”. For the past year, he has been utterly confused by words like UX and UI but has since seen the light and can spout said words without stumbling over them. 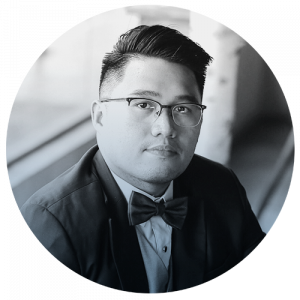 The Impact of Team’s Microculture in Building Client-focused UX

Ten years of experience in building client-focused products in the Philippines, Vancouver, and Singapore. 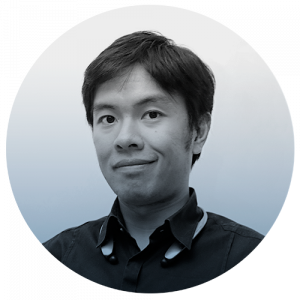 Philip Cheang is a designer, coder, and educator. He is a co-founder of By Implication, an award-winning software development firm that has served clients like Globe, Smart, the World Bank, the Philippine government, and various social enterprises and Fortune 500 companies.

Philip co-created Sakay.ph, a popular mobile app that makes sense of commuting in Metro Manila. Under By Implication, Sakay has grown to help tens of thousands of commuters everyday, and has served more than ten million searches in the last two years.

Philip graduated in 2010 from the Ateneo de Manila University, where he was also an instructor for four years, teaching Web Design and Information Architecture. 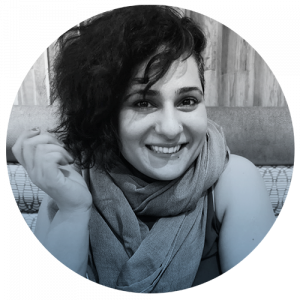 Upasna has been conducting HCD/HCI focused research for over 7 years now. Known for establishing research practices from ground up, she is a passionate user researcher leading and growing teams with both usability/non usability
mindset in SEA region. Bringing the impact of user research impact beyond design, product, technology teams to make UX everyone’s responsibility. 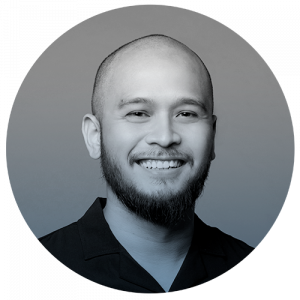 Christian San Jose has been solving problems through design over the last 12 years.

He’s the Head of Design at First Circle, a FinTech startup that helps SMEs in the Philippines get access to funding through technology. Previously, he was the co-founder and Managing Director at Make by Ace Saatchi & Saatchi, and also headed up the Digital departments in the past at MullenLowe Group, Jump Digital, and Create.ph, while working with brands and personalities like Cebu Pacific, Security Bank, Adobe, Kobe Bryant, Usher, and Usain Bolt.

He also teaches UX to designers through his new venture, 8020, and is also further spreading the word about User Experience through a new global conference that he co-founded, named UX+, happening on August 24, 2019. 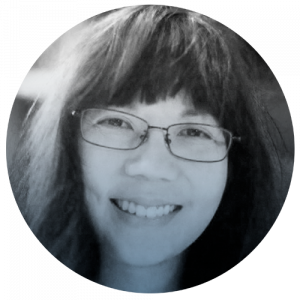 Niaw de Leon is the author of “Microcopy” and co-founder of Cognible, a design consultancy that helps fintech firms and product teams nail the right language and interactions to make sexy apps that sell. Starting out as an enterprise web developer at a CMMI Level 5 IT firm, in the last 12 years, she’s been a trainer, RFP writer, and product marketing manager until she found herself in the passionate embrace of interaction design and UX writing. 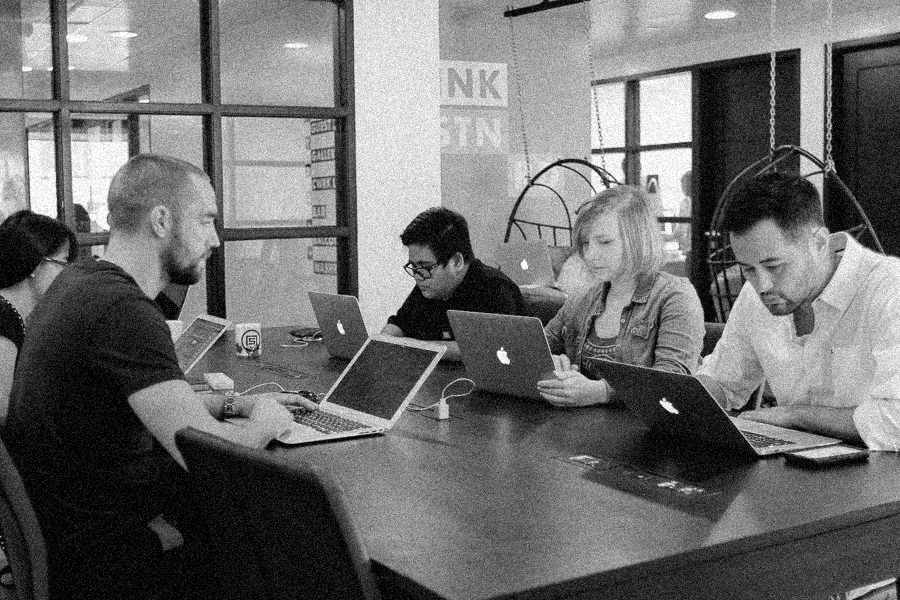 Is coffee available during breaks?

Yes, coffee is included in the Ticket costs.

How can I contact the organiser with any questions?

Is my registration fee or ticket transferrable?

No, please enter your real name and email id of the attendee.