Jakob Nielsen in an article “A 100-year View of User Experience” had forecasted that the UX profession is expected to grow from about a million to 100 million people between 2018 to 2050. Even though COVID might have affected that forecast to some extent, the UX profession and practice in Southeast Asia (SEA) doesn’t appear getting weaker. There is an increasing buildup of Design competence, a propensity to conduct Usability Testing and a large number of products are being built with a foundation of User Research.

Clearly the UX horizon in SEA is looking good. In the last 10 years, the shift in conversation from “Why do Research?” to “Which Research methodology to apply?” is a positive indicator that the UX discipline continues to grow. UX learning is at its highest ever. Large number of people turn up at Design community events (online in the COVID-19 times) without needing a paid event marketing effort. For instance at the ‘UXSEA Summit 2019’, we had 650 UX professionals attending.

UX communities and special interest groups within SEA have shown exponential growth, from around 10 in 2010 to more than 50 as of early 2020 and growing.

Within a country like Singapore with a small population of about 5 million, at least 15 UX communities, special interest groups, company sponsored design events exist and there is an inherent desire to share and learn UX. Certifications, online courses and several professionals making a career switch to the Design field is ensuring the entry and availability of a new generation of Designers. Again, all these are positive signs for the UX discipline to thrive in SEA.

Post COVID scenario throws open some challenges and the opportunities for the UX profession. The major shift in market place with enhanced inclination towards e-commerce, contactless behaviour, remote work and increased concern for cybersecurity are notable new challenges for the Designers.

Being a Designer in Southeast Asia is challenging

While the gap in demand and supply of UX talent is gradually closing up, Designers in Southeast Asia have a special challenge – the ‘Challenge of Diversity’. No region in the world is as diverse as SEA in economic, cultural and communication styles. A simple check of the statistics across the 11 SEA countries shows the variations swinging between extremes. For instance, GDP per capita ranges from a low of USD 4,000 in Cambodia to the highest of USD 100,000 in Singapore.

A UX Designer in SEA is highly likely to be designing for a local user base in a single country (Tokopedia, StarHub, TouchNGo, SP Group, etc.), designing for a business that has a user base across Southeast Asia (Grab, Shopee, Lazada, Carousell, DBS, etc.) or sometimes, designing for an increased user base beyond SEA countries (VISA, Shopee, SEEK Asia, etc). It is rare to find Design teams in SEA working for a target audience located in the EU, UK or the US.

Just like the robustness of an online product is determined by the programmers, its desirability and delight are highly dependent on the Designers. UX Designers in SEA face an increased design challenge by the number of countries one has to Design the product for. For a Design team Designing for users beyond their country of residence / origin, it is hard to avoid skew of the resulting Design towards the geographical, cultural and behavioural traits of the users. Therefore, there stands a chance that the product experience is not optimised for some SEA countries.

An example is Lazada. A general perception and some secondary research shows that Lazada does extremely well against competition in Singapore, Malaysia and the Philippines but in Vietnam and Indonesia, Shopee and other local eCommerce platform do a tad better. Another example is the Deca-corn Go-jek which did extremely well in Indonesia but it has struggled establishing the same prowess in Singapore. Such examples imply an important need for Designers in SEA to explore and interact beyond their own country of residence or work.

There exist more challenges for Designers besides the over-influence of the local context. To begin with, it’s the language of instruction and communication. Local language is highly preferred in Indonesia, Vietnam and Thailand which makes it harder for many Designers from these countries to comfortably communicate with others outside of their own countries.

Several highly successful local startups and large companies exist within SEA Designers’ countries of residence. For example Bukalapak, OVO in Indonesia, LINE in Thailand and VNG Corporation in Vietnam. Contrary to some preconceptions, the salaries for UX positions are competitive across Asia and generally in the higher salary bracket. The availability for UX jobs in all SEA countries is high, therefore it does not make sense for a Designers to leave their country in search of “greener pastures”. Designers who leave their country to learn or earn more are only a few, their move limited to dominantly English speaking countries like Singapore or Malaysia. Those Designers who take up jobs outside their home country have been seen to significantly expand their Design knowledge, professional network and gain additional exposure in a multicultural organisational setup.

Based on such ground realities, the UX Community in SEA stands fragmented. A good majority of English speaking Designers end up ignoring the information shared in Conferences, Webinars, Facebook and LinkedIn posts if those were in local languages like Vietnamese, Thai, Bahasa Indonesia or Burmese. This way a significant amount of valuable information does not get absorbed by the UX community, impairing the overall effectiveness to learn from one anothers Design experience.

From a User Research perspective, the insights for a product to be used across SEA are often biased or incomplete. The commercial realities of businesses, like the budget and logistics constraints do not give the Designer sufficient time and information to factor-in the diversity factors in SEA. If a business decides to allocate resources for detailed user research across SEA, the lack of expertise in language translation biases the research findings and the understanding of user beliefs, habits and behaviours remains limited.

The question is ‘How to Design Local in SEA?’

To answer, let’s look at things in a broader perspective. The Designers in SEA can find a significant amount of quality content on the Internet to understand the importance and skills needed for UX Design.

As far as educating the young designers and stressing on the importance of UX (Usability Testing, User research, etc.) is concerned, the Design leaders in the region are doing a great job. Every week I come across at least one Design Workshop, meetup or conference coming up and open for registration.

However, to understand the nuances about user behaviour in SEA, the sources of learning need to scale and shift to SEA. High quality ‘localised’ UX content needs to be produced and curated in a sustainable manner. Due to audacious business goals, commercial organizations aren’t the right growth engine. A close integration and functioning of the UX communities across SEA is much needed.

UX Design in Southeast Asia – Thinking into the future

For an ambitious roadmapping of Design landscape in SEA, there also needs to be an amalgamation of UX Design, Industrial Design and other Design disciplines. The conversation needs to go beyond the discipline of Digital Interface / Service Design and address Interaction Experience in the real world.

Design leaders need to graduate themselves to identify and work together to resolve problems faced by people in SEA. The real problems in SEA must be addressed with Design solutions.

There are several problems people in SEA are facing. To name a few, job shortages, acute poverty pockets, air pollution and crumbling infrastructure of the cities due to migration from rural areas, and the list goes on.

As Designers we got to expand our thinking from Designing gadgets, digital convenience services to Design of Systems used by the common people: those who form a majority of the SEA population. It would not be sustainable to give people some money, an ad-hoc job or a gadget. Instead we need to Design the Systems that create opportunities and are capable of ensuring the well-being of people in SEA.

A strongly knit UX community in SEA can position Designers to be the driving force in shaping Systems that actually matter to improve the lives of people.That is the real value add of Design – omniscient and invisible yet obvious!

Share This Post
Written by Kuldeep Kulshreshtha
Kuldeep Kulshreshtha (Kul) is the Founder of UXSEA Society. Kuldeep currently holds the President position in the Society. Along with a group of enthusiastic volunteers, UXSEA Society is working to integrate the UX communities across Southeast Asia with a mission to ‘Design Local’ to create exclusive and relevant content for UX Designers in the region. Email at president@uxsea.org
Have your say!
31
Next ArticleEfficient Product Design by Making Time for What Matters
You May Also Like 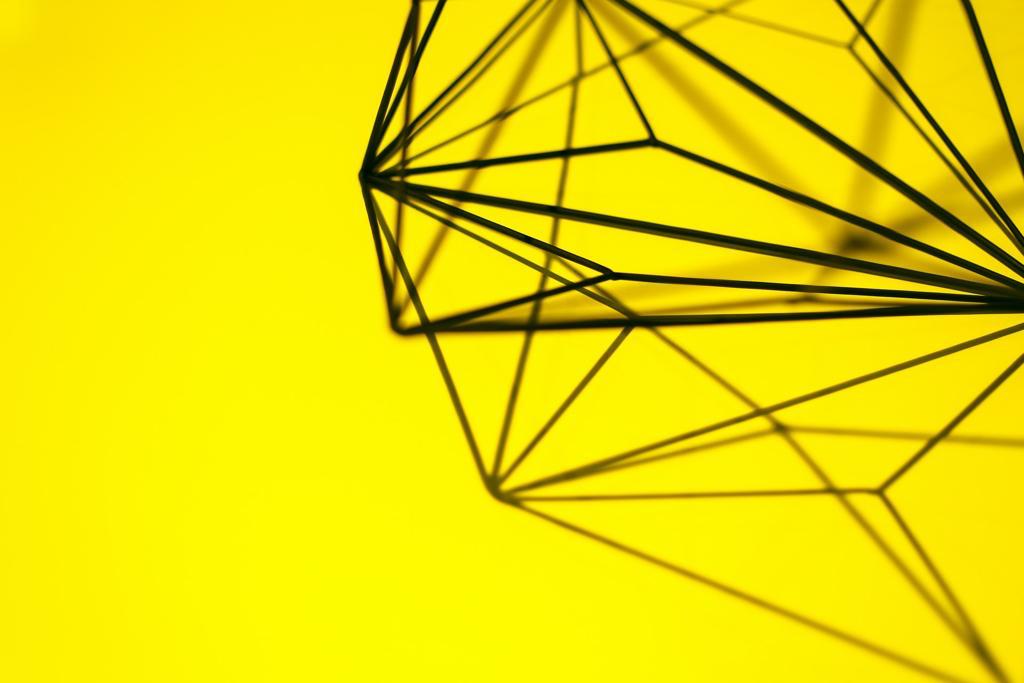 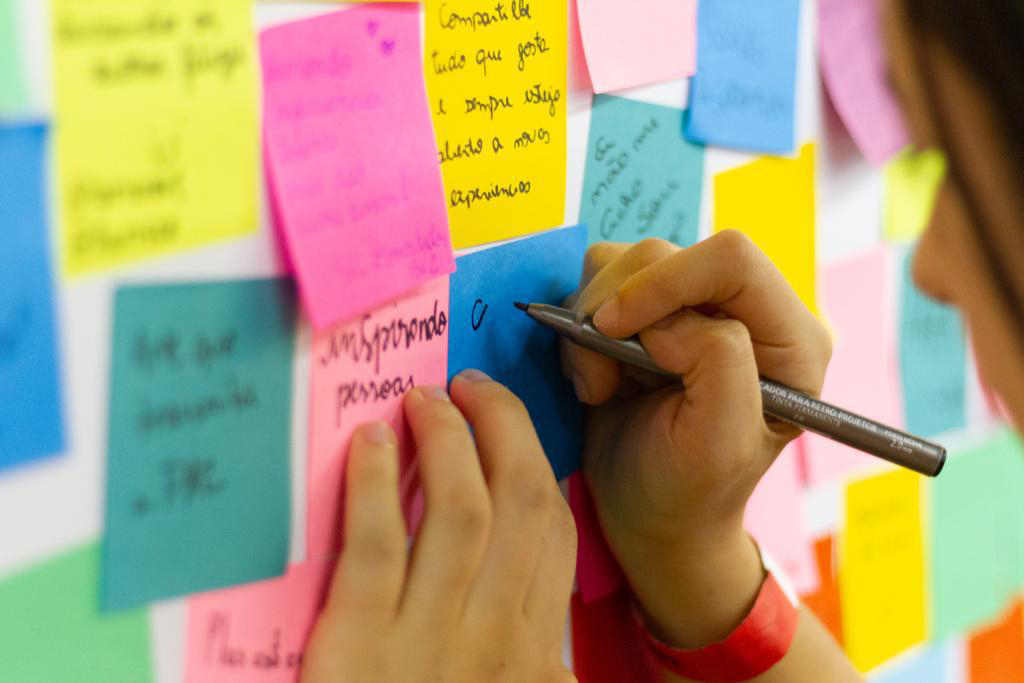 Efficient Product Design by Making Time for What Matters
December 18, 2020 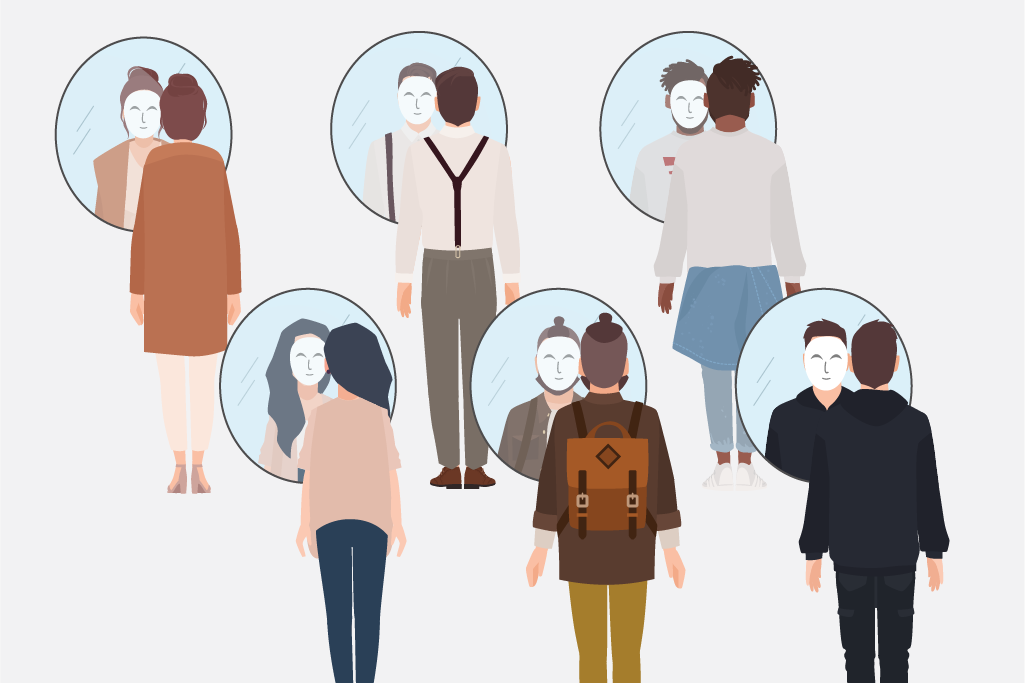 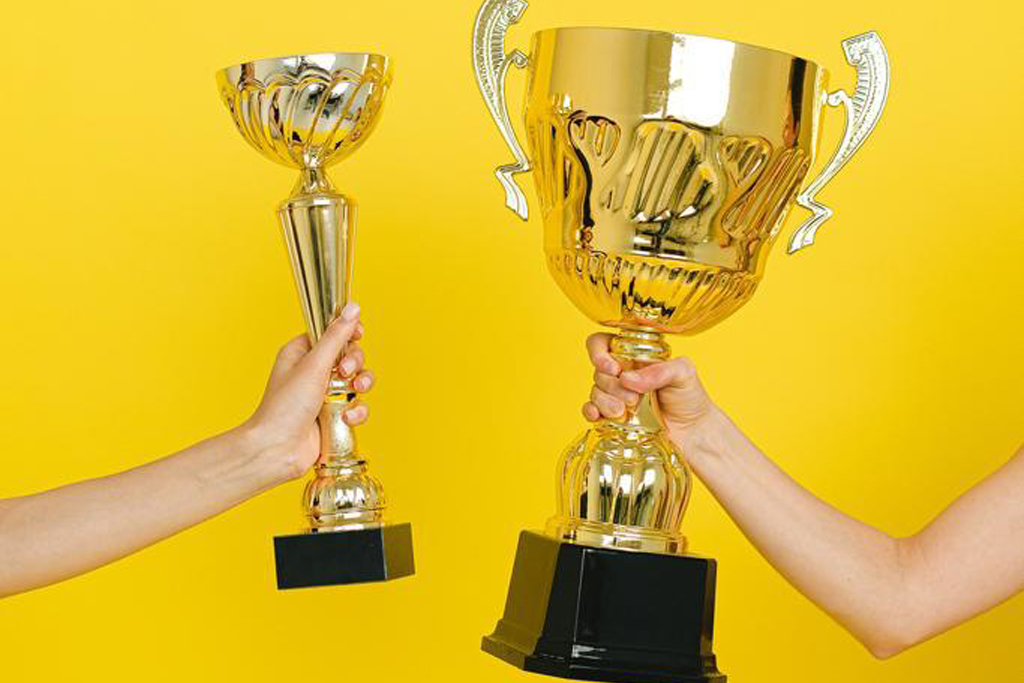 Do You Feel Like An Imposter? So Do The Rest Of Us

UX continues to thrive and Southeast Asia is no exception

Efficient Product Design by Making Time for What Matters